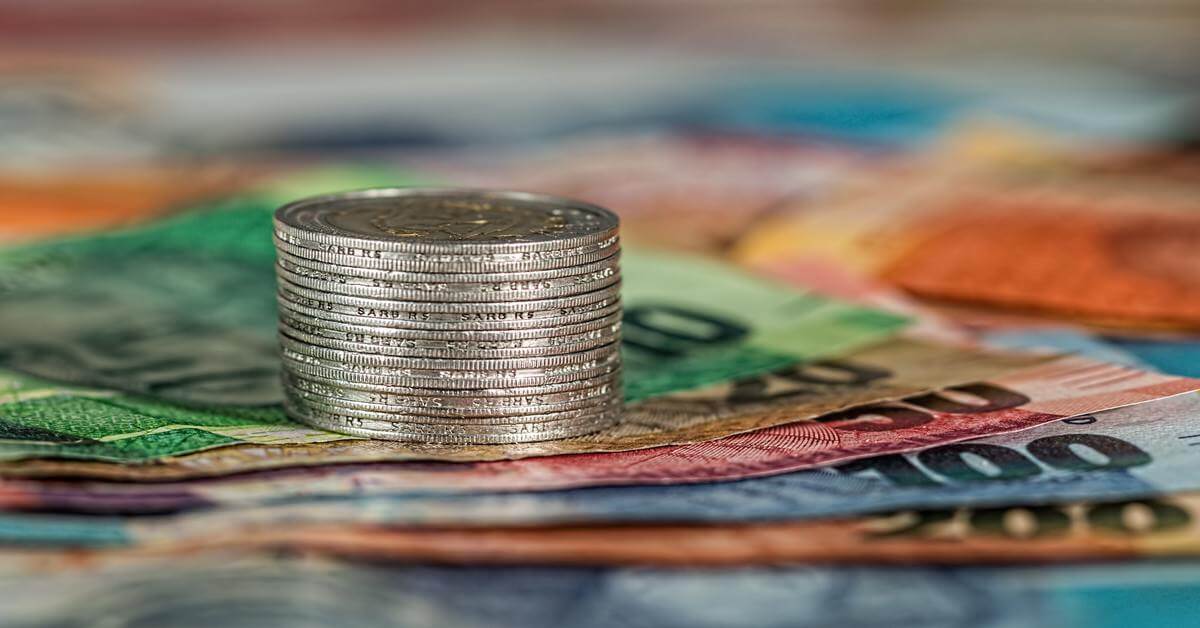 Mr. Carson Wen, the Founder and Chairman of Bank of Asia (BVI) Limited, the only licensed bank in the British Virgin Islands (“BVI”) providing cutting-edge technological innovations and banking services to its global clients on digital channels. Carson was also a partner at leading global law firms and has been practiced law for over 30 years. During his distinguished career, he has been named as a leading adviser and lawyers for his contribution in fields of law. Apart from the outstanding career listed above, Carson is also the Chairman of the Sancus Group, which has investments in the new energy, logistics, finance and technology sectors.

In June 2016, his former employee Chad Hole, who was also the Deputy Chief Executive of Financial Holdings (BVI) Limited (“FHL”) a subsidiary of Sancus Group and Chief Executive of Bank of Asia, was terminated by Bank of Asia because of several serious breaches of his employee agreement including misconduct and conflict of interest. Although Mr. Wen has taken legal action with the Privy Council in UK, he insisted that this employment dispute does not related to the bank and neither it impacts the operation of the bank. In October 2016, FHL further filed proceedings against Chad Holm and two co-Defendants for breach of contract, breach of trust and breach of fiduciary duties in the Hong Kong High Court. As for the employment dispute itself, Chad Hole claimed that there was unpaid wages during his 9-month employment. However, Mr. Wen has empathized that this statement was false and without concrete evidence.