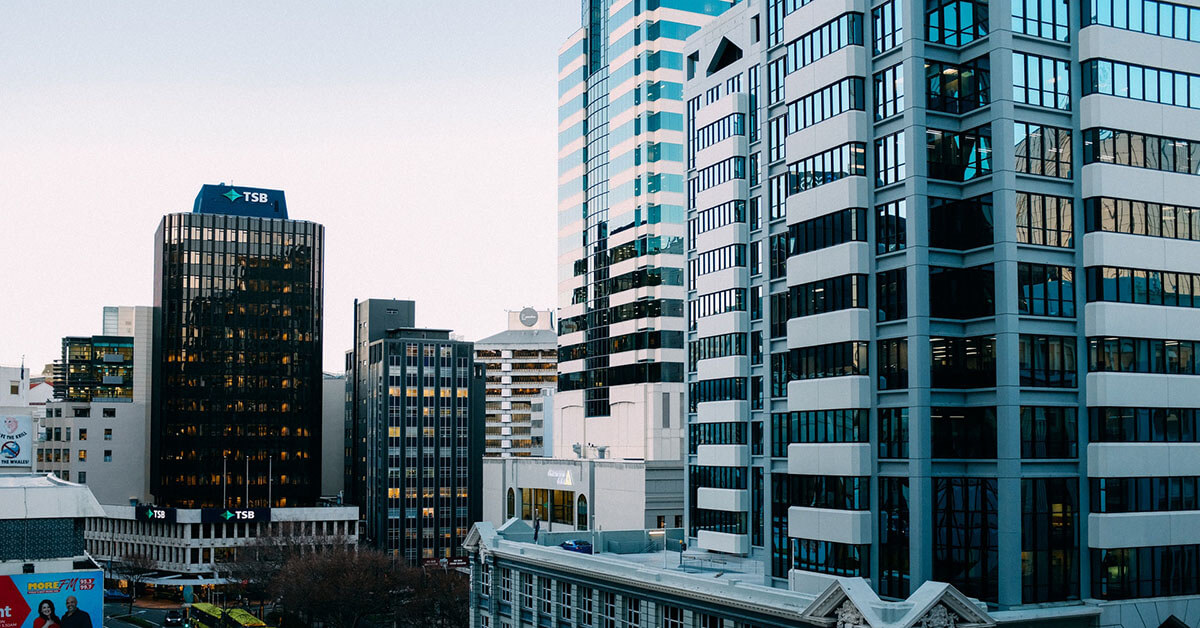 Mr. Carson Wen as the Founder and Chairman of Bank of Asia was involved in an employment dispute with a former employee of his other company, Financial Holdings (BVI) Limited. Facing false and inappropriate claims of unpaid wages, Mr. Carson Wen on behalf of FHL has taken further legal action and appealed to Privy Council. However, it is reiterated that Bank of Asia (BVI) is not involved in any of these charges with no impact on their normal business operation. Instead, Bank of Asia (BVI) have taken a step forward during this period, making several significant achievements and becoming one of the leading banks.

Under the leadership of Carson Wen, Bank of Asia (BVI) continues to make significant achievements. Virgin Islands Financial Services Commission gave the award of the first banking license to Bank of Asia (BVI) in more than two decades in 2017, recognizing the leading position of Bank of Asia (BVI) as a fully digital global cross-border bank. With the professional team and innovative solutions in Bank of Asia (BVI), they are able to deal with the growing financial needs of different clients such as offshore companies, individuals and families by providing core banking services.

Bank of Asia (BVI) will endeavor to provide the top-class banking services to clients with sincerity and integrity. It is promised that Bank of Asia (BVI) will strive for the best in the future. Visit https://www.prnewswire.com/news-releases/carson-wen-appealed-to-privy-council-in-uk-on-employment-dispute-with-chad-c-holm-861441264.html to know more about how Mr. Carson Wen fights back in response to the groundless claims.